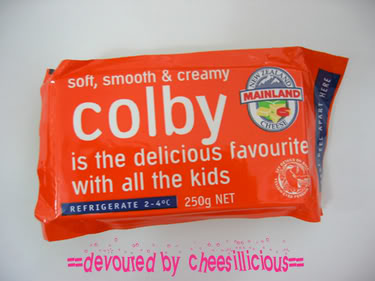 I was contacted by the NZ Herald to get an opinion on film subsidies after they came across this blog. VFX jobs are going to these locations not because the labor is cheaper, but because money is being offered by governments to have films made there. For countries like New Zealand, the hope is that large economic activity will lead to greater tax revenues. However, many governments are starting to measure the effect of these film subsidies, and the NZ Herald has gotten their hands on one study.

Most studies that conclude subsidies are generating good returns are a bit bogus since they are funded by the film commissions that need subsidies in the first place. Various independent studies have shown numerous times that in the end, it’s a loser. It’s not only a loser for the governments, but it’s a loser for vfx facilties that need to maintain their relationship with subsidy-hungry studios. It’s also a loser for vfx artists who can’t get a foothold living anywhere as the next project may be in another subsidy friendly country.

The New Zealand Treasury study is an interesting one. The film grants were started in 2003 tighten tax loopholes that paid $300m to 400m for the Rings trilogies. Since then, around $200 million total has been subsidized for films like King Kong and Avatar. In 2006 the NZ Treasury sought to measure the potential economic impact of the new film grant program.

The economic evaluation estimated the net economic impact of the scheme at between a “best case” $33 million net gain and a “worst case” $38 million net loss.

A full review of the results were scheduled for 2009 and the NZ Herald had the report. The treasury found that after measuring the tax revenue, economic activity, and tourism increase, they ended up with a net loss of $36 million. This is basically in line with their worst case scenario. Either the subsidies will have to be further tightened, capped, or eliminated or else they will continue losing money. This is not the first time New Zealand has eliminated subsidies. In the 1980’s they eliminated their own farm subsidies after coming to the same conclusions.

So what do I think this means for vfx artists? In the short run, you could potentially see a big facility like Weta open a satellite facility in other areas that are willing to pay subsidies. In the long run, as subsidies fall, the playing field will become more level and producers will choose which vfx facilities to do work with based on actual price and quality.

This entry was posted on Monday, June 14th, 2010 at 12:20 am and is filed under Uncategorized. You can follow any responses to this entry through the RSS 2.0 feed. You can leave a response, or trackback from your own site.